Copper is the preferred material in the construction of stills, uniquely creating a more even and smooth whisky

It’s official: copper is the best metal with which to construct the stills used in the distillation of whisky.  Copper disperses the heat evenly over the surface of the still yielding a more uniform distillation process, as does stainless steel.

But copper goes one better than stainless steel, because it also reacts with the sulphur released by the fermenting yeast, ridding the whisky of that chemical, which would otherwise affect the taste of the spirit, making it more bitter.

The yeast actually binds itself to the copper, eventually producing copper sulphate, which adheres to the inside wall of the still, and which, after cleaning, is washed away rather than ending up in my whisky!

I can shay from pershonal essshperience (hick) that – you’re my best mate, you are – the whisky from vees copper sshhtills is far more drrinkabubble van de shhtuff (burp) you get from ovver places.

And that’s why I need AA! 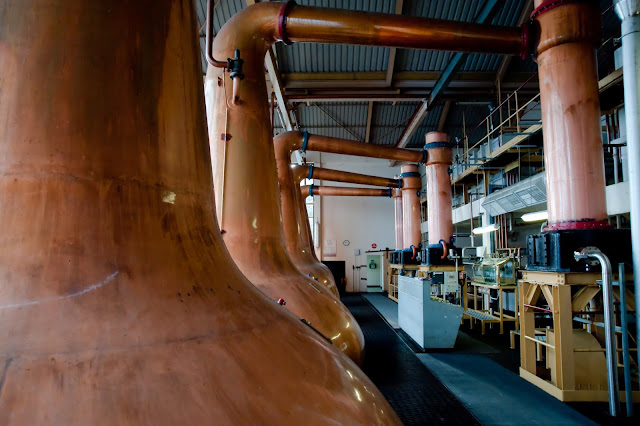 Popular posts from this blog

Your copper-bottomed guarantee of our commitment 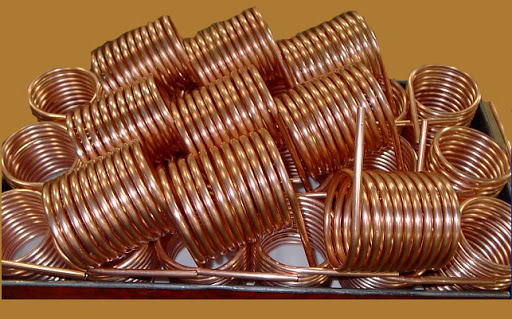 As a supplier to key sectors, we will do all we can You will be aware that copper is a critical material in sectors that are key to the continued functioning of our country during this period. Copper is an important raw material in areas such as health, in food production, in communications, in heat exchangers, and so on. As a multifunctional holder and supplier of copper, we are well aware that you, our customers, rely on us and our supply of the right copper products in the right quantities at the right time. We know that your work – and our support of your work – is critical to sustaining these crucial sectors in the difficult days ahead. We therefore want to assure you that we are doing all we can to remain in a position to fulfil your needs now and into the coming weeks. We would also like to assure you that we are doing this whilst following government guidelines, and whilst safeguarding our customers, suppliers, partners and staff, whom we would particularly like to
Read more 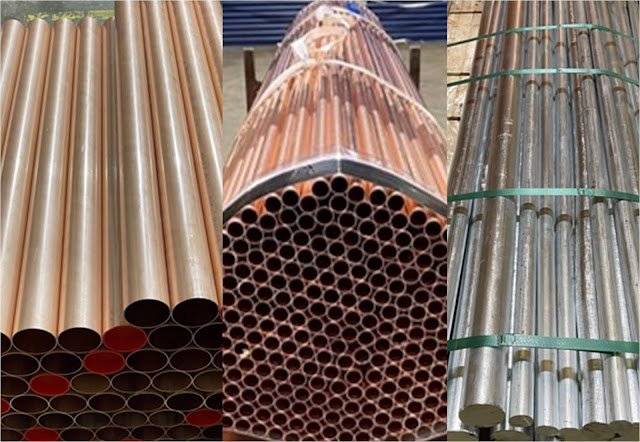 or ancient solutions to modern problems The shock of the new Life is full of surprises and 2020 has certainly brought its fair share of those in the form of multiple and formidable challenges. Even putting Brexit aside, the Coronavirus (Covid-19) Pandemic not only took many countries by surprise, but it has had global impacts on supply and demand with which we’ll be dealing with for many years to come. It is hard to imagine an individual, business or industry that has not staggered under the weight of these changes. Many businesses have collapsed and those that continue to trade are doing so in markets that have experienced radical change. The metals industry is no exception. In 2020 The World Steel Association forecasts that steel demand will have dropped by 6.4%, with an expected recovery in 2021 of demand of only 3.8 % over 2020. Relatively small percentages perhaps, but in terms of the tonnage of steel produced and sold, of huge consequence.   Not all metals are
Read more 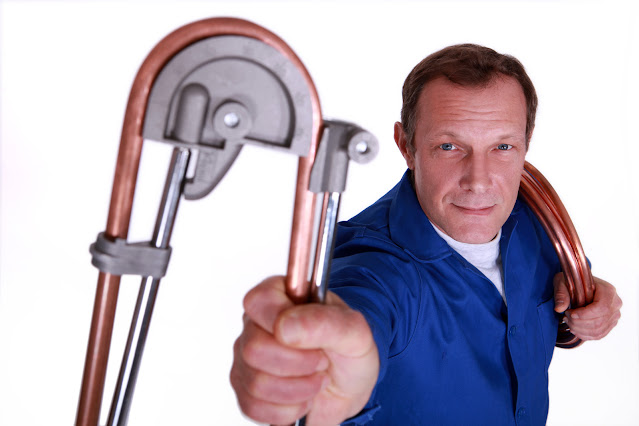 How the nature of specialisation has changed. We are familiar with the ever-growing number of specialisms and specialists which seem to saturate the modern world. They are nothing new, of course. Ever since man came down from the trees, there have been specialists – hunters, fishers, cooks, warriors, healers. And in the modern world, specialists play a vital role. We would, for example, be in a dreadful place without the scientists who specialise in developing vaccines. On a slightly more prosaic level, I would much rather have a tooth removed by a qualified dentist than his or her predecessor, the notorious barber-surgeon.   Specialists for everything? It is hard to argue against the fact of specialisation. Through history it is specialists who held the reins of power. For centuries it was soldiers, then in the middle ages it was lawyers. And because most lawyers were clerics, power rested with the church, an institution that specialised in wielding earthly power as well a
Read more